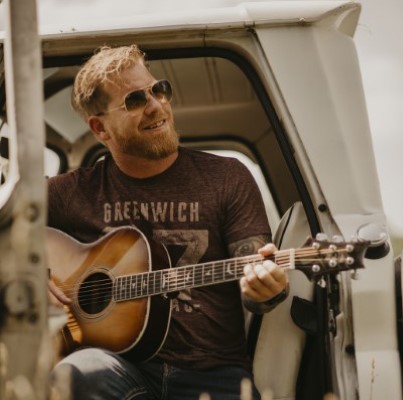 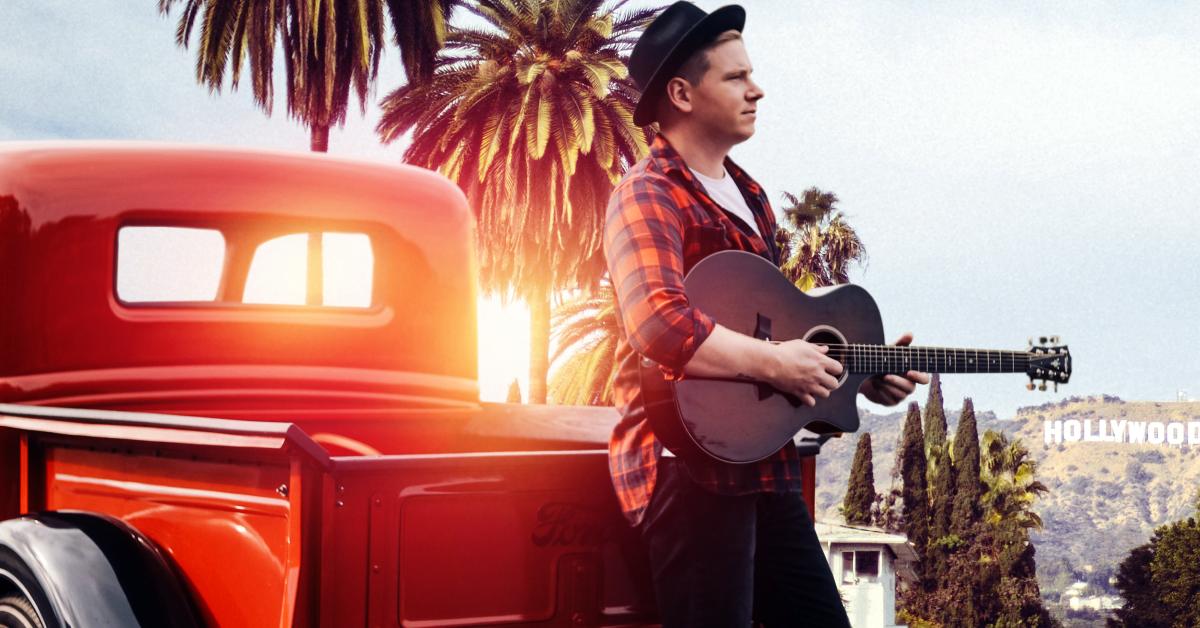 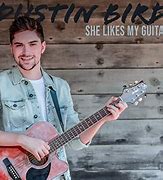 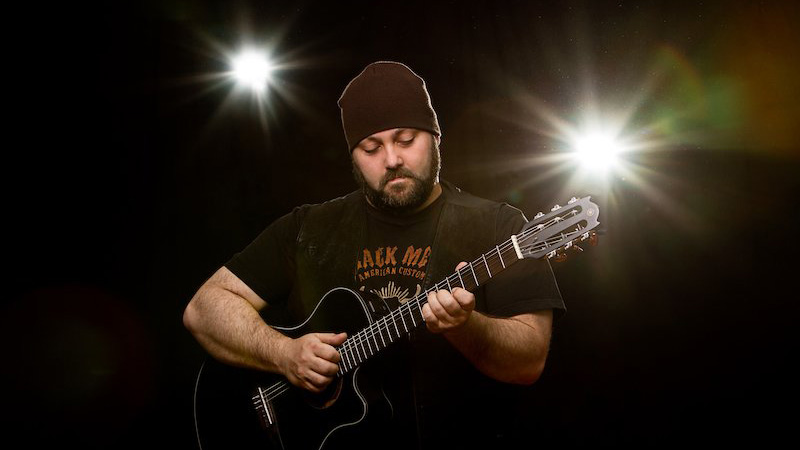 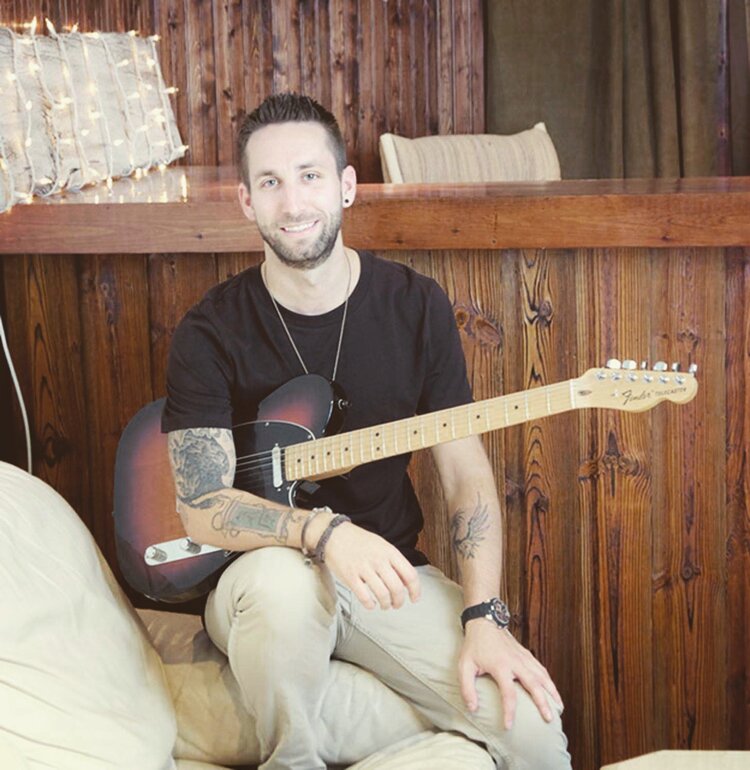 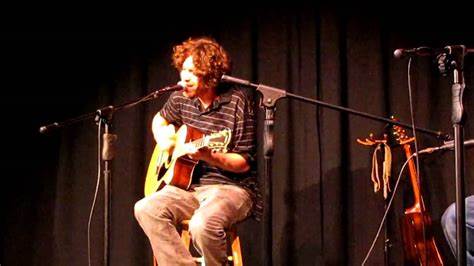 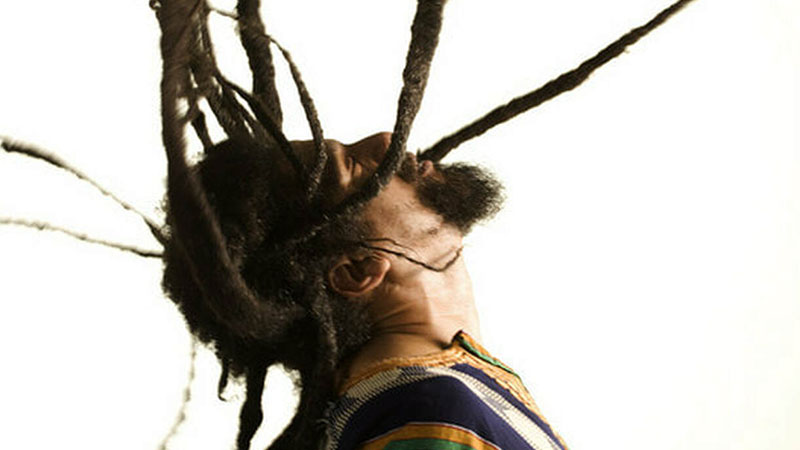 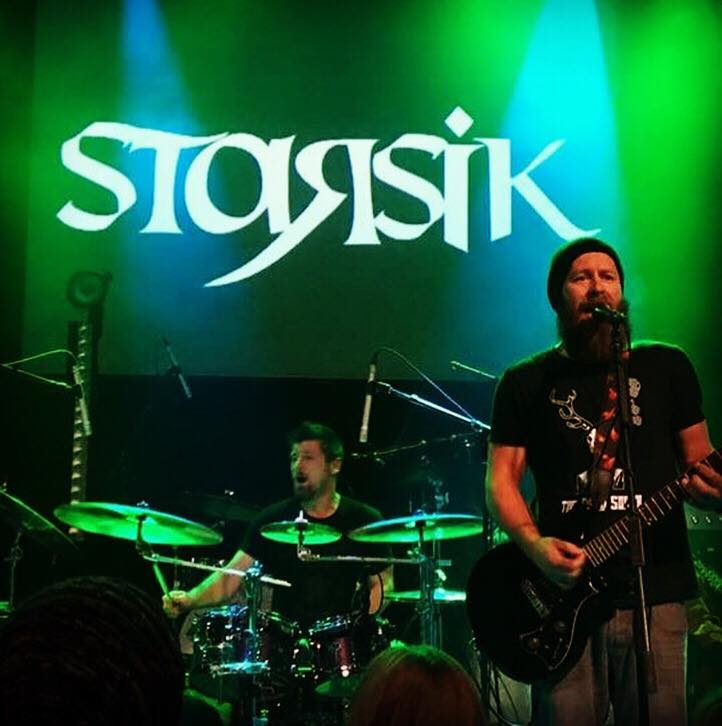 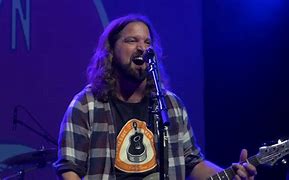 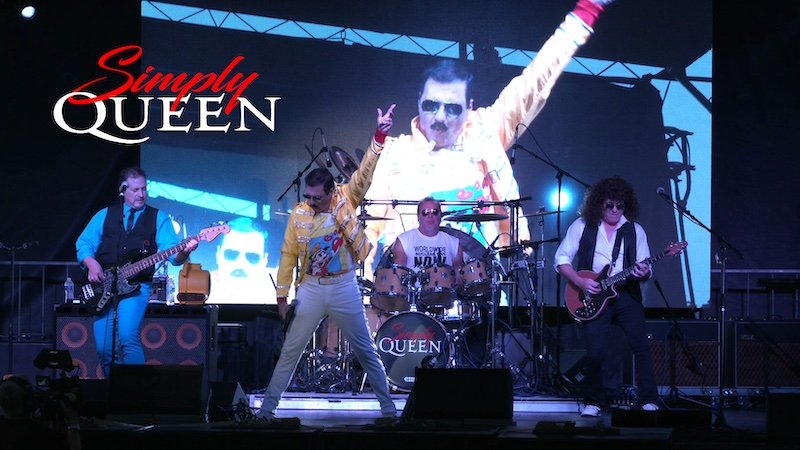 This COMPLETELY LIVE tribute performs all the iconic songs that have made Queen one of the most legendary rock bands of all time and faithfully recreates the grand scope of Queen’s live shows – musically and visually capturing the amazing live Queen experience that has filled stadiums around the world.

The band is fronted by Freddie Mercury impersonator extraordinaire, Rick Rock (vocal/piano/guitar), CC Lambrick (guitar/keyboards/vocal), Mitch Taylor (bass/vocal) & Phil Charrette (drums/vocals). Based in Windsor, Ontario, CANADA, they are veteran musicians who have performed in festivals, theatres and arenas across North America and beyond!

“Guaranteed to Blow Your Mind!”

Authentic vocals, authentic music, and an authentic band!! Just one of the comments made as someone watched the ZBB tribute band “chicken fried”. This is as close to the real deal as one can get as a Zac Brown fan.

Zac Brown Band hails from Atlanta, Georgia and have taken the country and non country music community by storm. The band has released four studio albums, two live albums, one greatest hits album and two EP’s. They have charted almost twenty singles on Billboard and have had numerous number one hits. ZBB have also won a handful of Grammys to go along with countless other awards and achievements. They have earned the reputation as a ‘must see live’ band and that would explain why their concerts are sold out tour after tour.

Elton Lammie, an award winning vocalist, is the lead singer for the chicken fried tribute show. In his own live performances, he would receive numerous comments on how he resembled and sounded like Zac Brown. Many of Elton’s fans would wait each night for him to break into a few ZBB songs. This led to the formation of ‘chicken fried’. Elton says, ”The ZBB is now a band that makes $500,000+ per show, if people want to hear the music and be inspired from the songs of Zac Brown and can’t afford that then we will give them an alternative.”

Chicken Fried includes all the great songs and radio hits of ZBB in their show as well as some of the unexpected songs that Zac throws in their live concerts. “A Zac Brown show can include anything from Metallica to Ray Lamontagne so we do the same thing, people love the diversity”

Errol (Skipah) Blackwood was born in the Accompong (Maroon) Hills of Jamaica. He moved to Toronto Canada at an early age where he learned to play the Bass Guitar. He played with several bands in Ontario doing a mixture of R&B, Rock and Funk. His love for music comes from a variety of sources, from the church of his father who was a pastor, the Nyahbingi Drummers, the School music drama concert and the Jukebox playing from Country to Rhythm n Blues.

In 1980, Errol formed the band Messenjah, along with Ray Ruddock and Rupert Harvey. They recorded two albums and a video under the WEA record label. Messenjah toured extensively for 6 years travelling across Canada and the U.S.A, the band regrouped in 1986. Highlights included sharing the stage with Hugh Masekela, The Clash, Frank Zappa, Reggae Sun-Splash, CBC TV Concert in the park, and Much Music cross Canada simulcast.
The current working band name is Errol Blackwood Injah Band.

Join Us for Onion Fest!